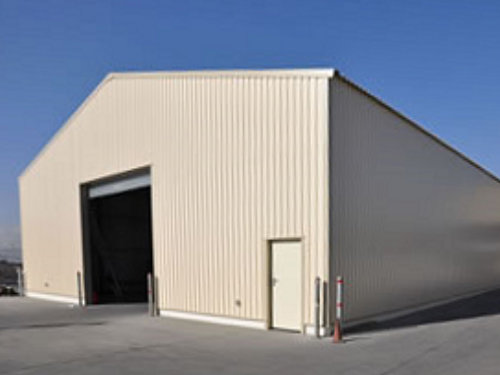 REIDsteel built these two warehouses in Sudan for CAFOD, the Catholic Agency for Overseas Development. The warehouses are used as grain store buildings, to make life that little bit easier for people living in a country ridden by civil war.

Here is an extract from a letter we received from Robert Rees, Africa Department of CAFOD:

The first harvest was already waiting to be moved into the store before it was completed. They harvested about 550 tonnes this year and are hoping to be able to double that in the coming season. 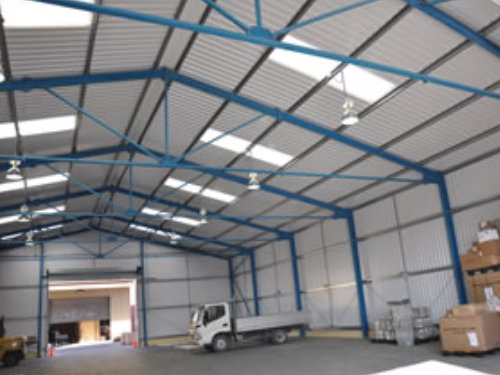 They employed a local builder to do the construction work who has done very well. I was told that if you were in need of an agent there he would be willing to volunteer.

Everyone there is very pleased with these warehouses. The second one is now under construction. All they want now is an end to the war so that they can get on with their lives and their farming.