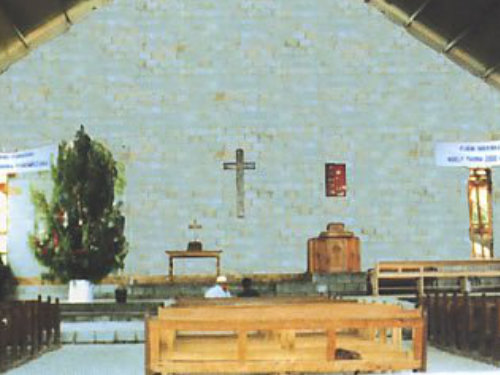 Church building at Imerikasinina in Madagascar